Forest resources and context of Honduras

The total forested area of Honduras has been reassessed at 6.3 million hectares (ha), equivalent to 56% of the national territory, not including agroforestry, secondary vegetation, savannahs and other forms of vegetation cover. 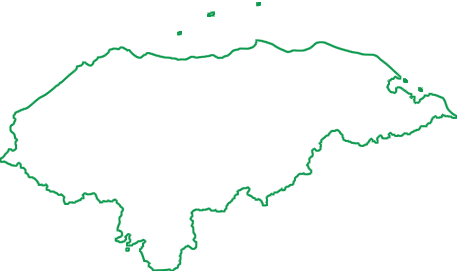 Broadleaf forests, with 4.1 million ha, represent 64.5% of the total Honduran forest area; they are located mainly in the lower North and East parts of the country, where rainfalls are abundant and well distributed throughout the year. The coniferous (pine) forests with 1.9 million ha then make another 30.9% of the total forest area; they are located in the high central parts of the country and form the second major ecosystem of Honduras. Mixed forests with 0.239 million ha represent another 3.8% of the total forest area. Mangroves and flooded forests, with 50,165 ha, only represent 0.8% of the forest area but they constitute an irreplaceable and unique ecosystem that houses an incredible biodiversity. (ICF, Area and types of land cover in the Republic of Honduras).

According to the new map of forest cover and land use of Honduras that was built in 2018, the total forested area of Honduras has been reassessed at 6.3 million hectares (ha), equivalent to 56% of the national territory, not including agroforestry, secondary vegetation, savannahs and other forms of vegetation cover.

In terms of deforestation, most of the forests that are located close to urban centres have been exploited without proper control to be used for firewood and raw construction timber. The total loss of forest in Honduras over 2000 – 2016 was approximately 372,857 ha, with an average annual loss rate of 23,304 ha/yr (2006 – 2012 being the period with the greatest deforestation rate). The ecosystem that was most affected by deforestation is the evergreen broadleaved rainforest, with an average loss of 17,408 ha/yr, followed by the deciduous broadleaved forest (3,187 ha/yr), the coniferous forest (2,635 ha/yr) and the mangrove forest (75 ha/yr).

The average recovery of forests in Honduras over the same period was 2,353 ha/yr (2000 – 2006 being the period with the highest increase). The ecosystem that presented the greatest activity in terms of forest recovery is the broadleaf rainforest with an average annual gain of 1,285 ha/yr. (ICF, Forest Statistical Annuary 2018, Chap. 2)

About 62% of the national forest area is publicly owned, including national forests (40%) and protected forests (18%). The remaining 38% of the national forest area is under private ownership, which includes privately owned forests, community forests and tribal forests. However, the possession and traditional usufruct of national forests by settlers without definition of ownership have given rise to different denominations of different usufruct regimes in various parts of the country. The regularization of the rights of settlers in national forests is still a preponderant factor in the rational use of these resources and therefore an important variable of socioeconomic development in the country. In the last 10 years, several governments have recognized public lands for indigenous communities and some legal representatives have been delegated to manage and harvest forests. This process is being used in various parts of the country and does not alter state property. (MOSEF Project, 2017) 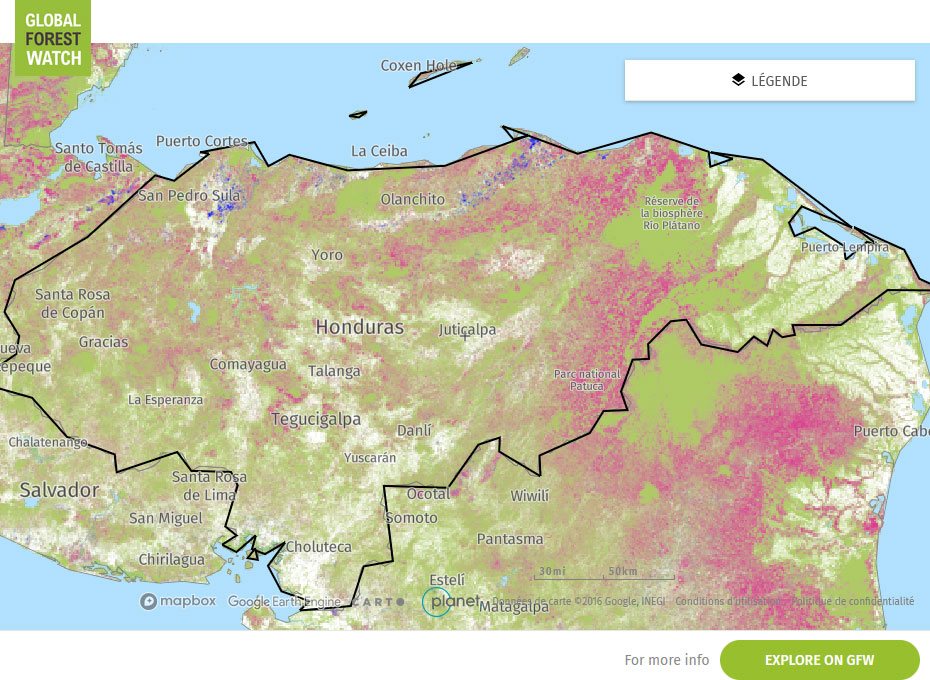