Solomon Islands has a forest cover of nearly 90% of its total land area. Its forests are within the tropical forest zone and consist of lowland forest, hill forest, montane forest, freshwater and saline swamps, and riverine and mangrove forests. 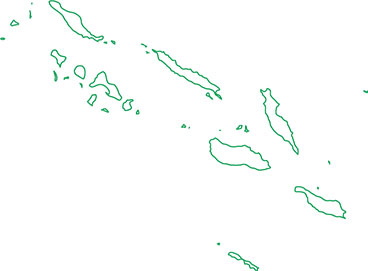 The country falls within the worlds moist tropical rain forest zone. Over rugged terrain on the six main islands forests stretch from sea level to an altitude of over 1,000 meters. Natural forest is classified into five main forest types (see table).

The Solomon Islands is located in the pacific, spreads over 9,900 islands, and covers about 28,000 km2 of land area. The population is estimated at 515,870 (25 people per km2) with an annual growth rate of 2.3%. About 80% of the population lives in rural areas, and only 20% in cities (Census; 2009). The archipelago is mainly mountainous with some extensive plains, and the country has one of the highest percentages of forest cover in the pacific region. The total forest cover is estimated around 89.9% of the total gross land area (FAO, 2018). The vast majority (99%) of the forest area in the Solomon Islands is natural forest, followed by small areas of commercial plantations (0,95%) and community woodlots (0,05%) (Solomon Islands Government, 2018).

The Solomon Islands’ vegetation is diverse, and the country is listed under the Global 200  Ecoregions (MECDM, 2016-2020). Its montane forests represent a globally important bird area which led to Solomon Islands being categorized as an “Endemic Bird Area” (EBA) (Kool et al. 2010). The country has no national protected areas network, meaning existing ecosystem protection is provided only through provincial ordinances and customary law. Terrestrial areas under these forms of protection account for an estimated 5% of land area (Solomon Islands Government, 2014).

The recommended sustainable timber harvest rate is estimated at 250,000 m3 per year, but since 2006 the volume of logs exported has gradually exceeded 1,000,000 m3. This export volume increased in recent years and reached a peak in 2018 of 2,700,000 m3. Nearly 85 % of the active felling licenses are currently operating in already logged over forest (MOFT, 2018).

Solomon Islands is divided into nine administrative areas or provinces, which are administered locally by elected provincial assembly members and headed by provincial premiers. Yet, the power to manage and control the forest resources is vested in the national government through processes and procedures. The current Forestry Act does not give power or rights to provincial governments to manage or harvest forests.

Most forest land (87%) in the Solomon Islands is under customary ownership, and only around 13% is under corporate or private ownership (Pauku, 2009). Ownership includes the rights to almost all above-ground natural resources, including forests. Landowner groups are legally entitled to be involved in management decisions concerning their forest. Customary ownership is often a major constraint to proper forest management, because free access and exploitation of the forest resources often lead to unsustainable forest harvesting practices. 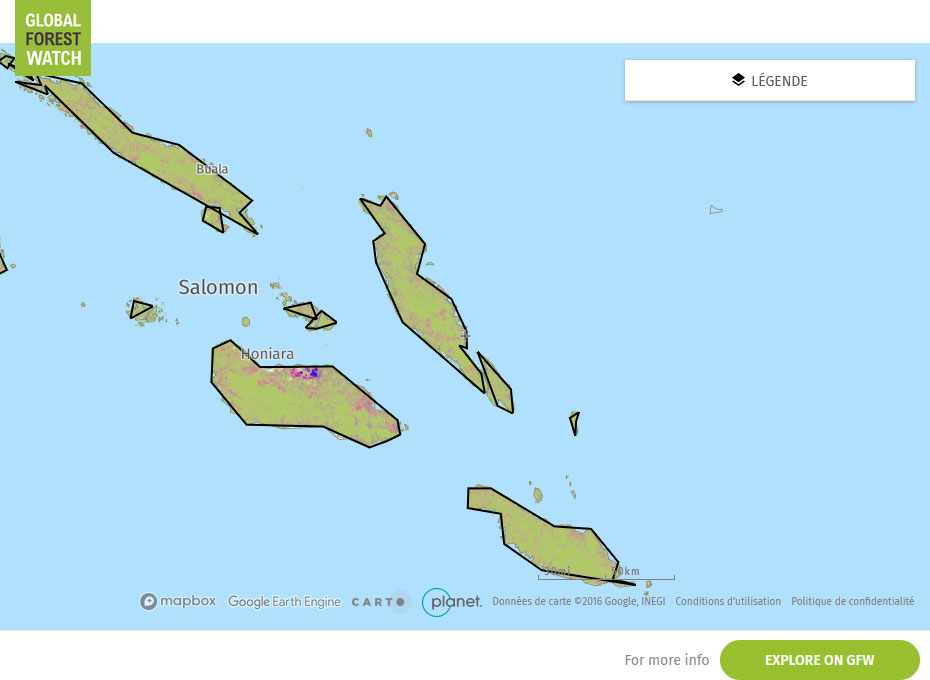