Forest resources and context of China

According to FAO Global Forest Resources Assessment 2015, China has around 208.3 million hectares of forest land, which constitutes to 22.1% of the total land area. 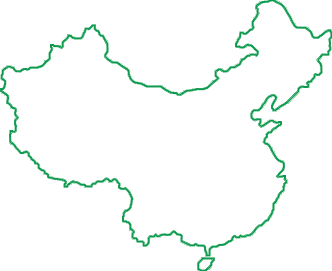 The ten most important tree species (groups) from natural forests are:

According to FAO Global Forest Resources Assessment 2015, China has around 208.3 million hectares of forest land, which constitutes to 22.1% of the total land area. Forest land cover in China has grown for the last 25 years, with a gain of around 1.1% forest cover per year, as a result of the Natural Forest Protection Program, which reduced timber production from natural forests, together with a tree planting programme. (FAO & Chatham House).

China currently has the highest afforestation rate of any country in the world, increasing its forest cover from 12% thirty years ago to more than 21% in 2013. The country is continuing to implement policy measures to increase the quality and quantity of its forests and aims to bring forest coverage to 23%, or 223 million hectares and bring forest volume to 9%, or 16.5 billion m3 by 2020. China's National Forest and Grassland Administration (NFGA) optimistically expects domestic timber supply to rise from 180 million m3 /annum in 2010 to reach 300 million m3/annum in 2020, whilst at the same time it also anticipates that industrial demand (not including private use or fuel wood) will increase to 467 million m3/annum (excluding recovered paper), leaving a deficit of 167 million m3/annum. However, ITTO reported the deficit had reached 150 million m3 in 2011 and believes the gap has grown to over 180 million (roundwood equivalent) by 2015.

According to Article 47 of the new Forestry Law issued in 2019, Chinese forest stands are classified in two categories, ecological forests and commercial forests:

Ownership of China’s forestland is divided between the state (42.5%) and collectives (57.6%), whilst the ownership of commercial growing stock for production purposes is 42.2% state-owned, 37.5% collective-owned and 20.3% privately-owned.

State-owned forests are principally located in the Northeast and Southwest and are primarily managed by either state-owned forestry enterprises or state forest farms, while collectively-owned forests, mainly plantations, are situated in the south (Chatham House). In some cases, overlapping land ownership can lead to a complex land tenure situation, laying a foundation for land related conflict and confusion as well as conversion of natural forest to plantations. 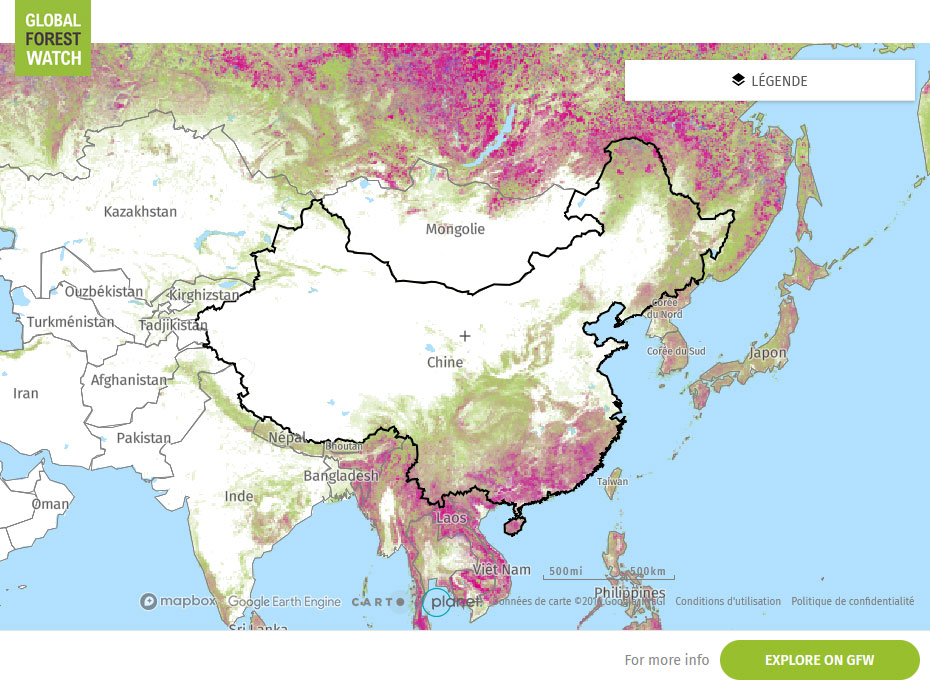