Forest resources and context of the Republic of the Congo

Historically speaking, the Congolese forestry sector has been the main driver of the nation's economy, until the discovery of oil deposits there. Today, the Congo's forestry sector remains a major contributor to the national economy (with an estimated contribution of 5.3% of national GDP in 2016 according to the World Bank), and an important producer of tropical hardwoods, including logs, lumber and panels. 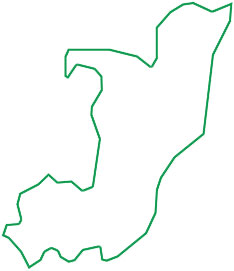 Forest resources in the Republic of the Congo

Congo has two main forest areas, one in the south and the main one in the north.

The southern part covers about 5 million hectares and is formed by the forests of the Mayombe, Niari and Chaillu massifs.
The Mayombe forests remain rich in okoumé (Aucoumeaklaineana) and cover less than one million hectares. The Chaillu forests are rich in Okoumé (Aucoumeaklaineana), Limba (Terminaliasuperba), Ilomba (Pycnanthusangolensis) and Sipo (Entandrophragma utile).

The dense, humid forests of the northern zone cover over 15 million hectares and contain commercially important species such as Sipo (Entandrophragma utile), Sapelli (Entandrophragmacylindricum), Wengé (Millettialaurentii) as well as light hardwoods such as Ayous (Triplochitonscléroxylon).

According to the MEF (2020), the Republic of Congo has an estimated forest cover of 22.4 million hectares, which represents 65% of the total land area, of which 14.67 million hectares are allocated as forest concessions (DGF, 2020). There are an estimated 300 tree species, but only around 50 are commercially harvested and processed in a substantial manner. There are 71,000 hectares of plantation forests with a strong dynamic in recent years, and the arrival of industrial plantation projects (Total Energies 2021).

Congo's deforestation rate is relatively low compared to many other tropical countries with a substantial forest cover. The main drivers of deforestation are, in order of importance: subsistence agriculture through slash-and-burn, artisanal forestry and timber-fuel production (particularly on the outskirts of Brazzaville and Pointe-Noire). Deforestation is more intense in the south due to a higher population than in the north of the country, which is more isolated.

Over 4.3 million hectares of Congolese forests are under protection, either as national parks or other types of reserves, the majority of which are in the northern half of the country.

The Republic of Congo is made up of 10 administrative regions and 12 departments, which represent the administrative regions plus the two communes of Brazzaville and Pointe-Noire. The departments are themselves divided into 86 districts, or sub-prefectures.The Departmental Directorates of Forest Economy are the structures in charge of field inspections, or first-level inspections.

Forest ownership in the Republic of the Congo

The law also recognises private property in forest areas, although this is almost non-existent, and could develop in the coming years in the context of private forestry plantation projects. 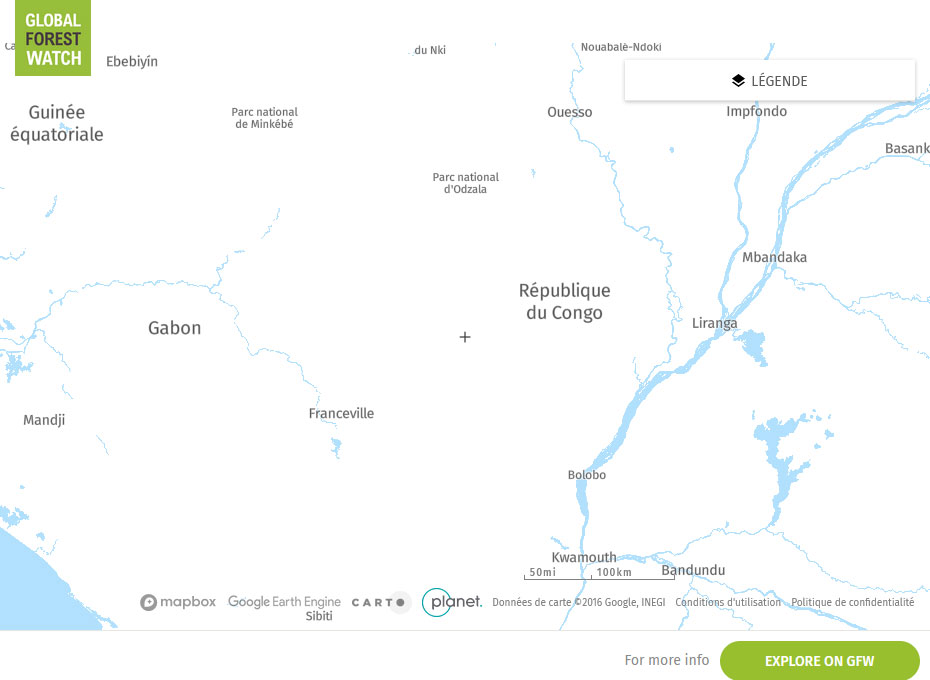