Forest resources and context of India 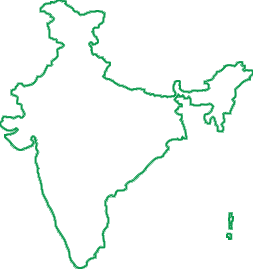 The India State of Forest Report (2019),  a biennial assessment report of India’s forests elaborates, India has around 80.72m ha of forested land (forest and tree cover), which constitutes to 24.56% of the total land area. India’s annual change rate is positive and varies between 0.4 and 1.0 % per year, indicating a constant expansion in forest area by about 0.66 to 1 million ha per year through regeneration and afforestation projects. About 86% of forest area is publicly owned, administered by the government, for the other part those public lands are reserved for communities and indigenous groups, the other 14% is privately owned. Public lands can be classified as protected, reserved, unclassed and village forests. FAO has also released the State of World's Forests  2020 stating India has 72 mha forested land, constituting 2 % of the total land area.

A major threat to forests of India is the slash-and-burn shifting cultivation to grow food, especially in its northeastern states. As per the Desertification and Land Degradation Atlas of India, prepared by the Space Applications Centre, Indian Space Research Organisation, Department of Space, an area equivalent to 96.4 million hectares or about 29.32 % of the total geographical area of the country is undergoing the process of degradation. From this about 10.67% of forests are under degradation. This is due to heavy land use pressure. Forests are under pressure due to several reasons, ranging from fuel wood collection, extraction of resources, fodder, wood, non-timber forest products (NTFP’s), grazing, etc. There are about 170,000 villages in and around forests with approximately 275 million people living in them. 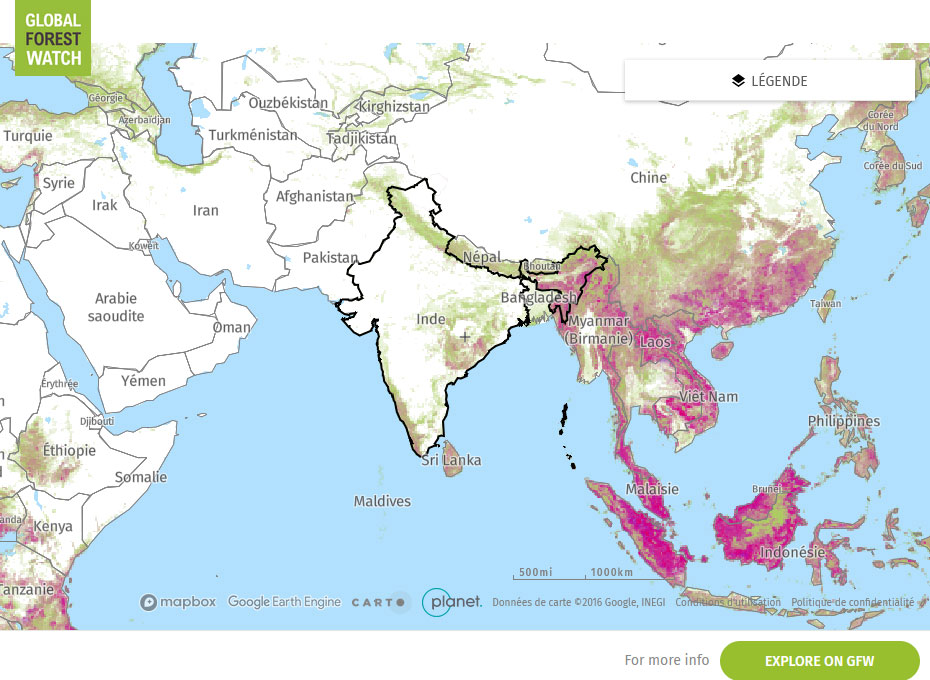