Forest resources and context of Thailand 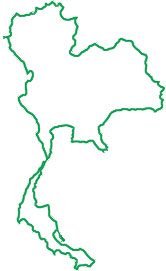 Thailand forests are divided in two main types, evergreen forest (about 60% of the total forested area, including tropical evergreen forest, coniferous forest, swamp forest and beach forest) and deciduous forest (along the dry belt of the country).

Thailand covers approximately 4.28 million hectares of forestry plantations and 1.04 million hectares of mixed-use forest, in addition to the 16.40 million hectares of conservation forest. In 1989, the Government cancelled all concessions for forest lands and promoted plantation forests to develop the economy and meet the increasing demanded for timber. Between 2014-2019, reforestation was carried out by the Royal Forest Department (RFD) and forest cover was approximately stable at 31%. Currently, Thailand does not generate timber from its natural forest sources. There are still significant volumes of wood from domestic sources.

The Royal Forest Department oversees permission related to timber harvesting from forest plantations, transporting, processing and trading. It manages National Forest Reserves and Permanent Forest Estates. The Department of National Parks, Wildlife and Plant Conservation oversees approvals related to protected areas and protected species, including import/export of CITES species. The Department of Marine and Coastal Resources manages mangroves. All three of these government departments are under the Ministry of Natural Resources and Environment. The Forest Industry Organization is a state enterprise under the Royal Forest Department and received permission from them to manage forest plantations which are established in reserved forest land.

Ownership of private land is only granted by the Department of Lands under the Land Code, B.E.2497 (1954).

As of 2017, the forest area for economic development in Thailand accounts for about 8%, with economic plantations making up 1.5%, while rubberwood forests comprise another 6.8%. Thailand aims to increase the forest area available for economic development by up to 15% before 2036. This will be achieved by promoting the establishment of plantations in appropriate areas, including public lands that are allowed to be used for this purpose. 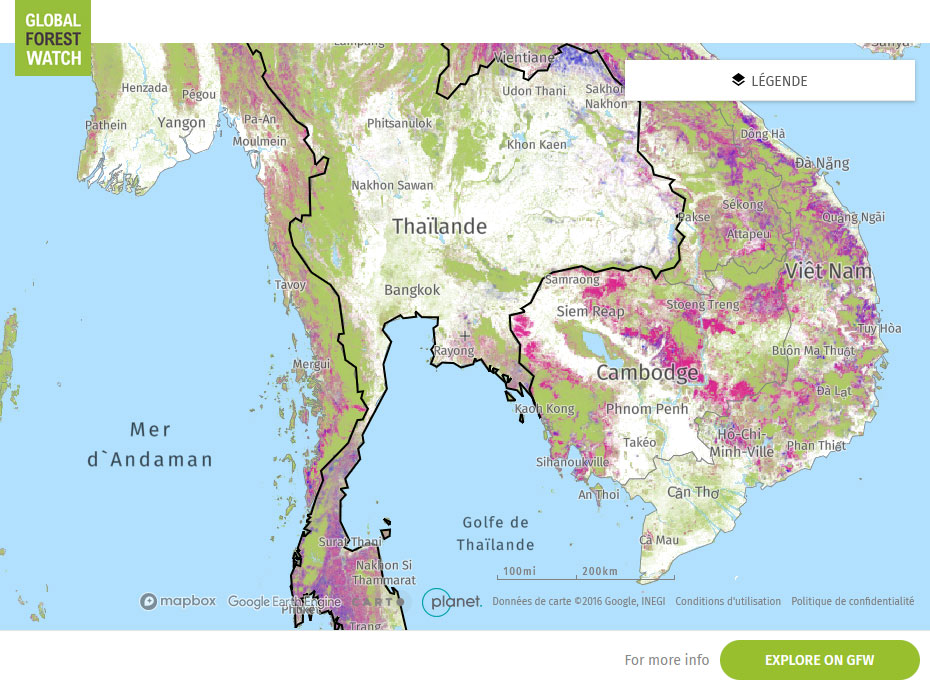