Forest resources and context of Peru

According to the FAO (2020) Peru has around 72 million hectares of forested land, which constitutes to 56% of the total land area. 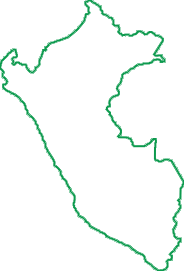 By far the main forest category in Peru is humid rainforest in the Amazon, but there are also important areas of arid and semi-arid forests on the coasts and semi-humid forests in mountain and inner-mountain valleys (ITTO, 2011).

The estimated average annual deforestation in Peru is quite low (around 0.2%), while about one-third of the forest estate is degraded or secondary forest (FAO, 2015). The Ministry of Environment (MINAM) has an interesting website on deforestation, with specified data per province since the year 2000. This website indicates a loss of almost 1.5 million hectares of forests to other land use in 15 years. Present deforestation is about 150.000 hectares per year.

Quoting the Peruvian government, ITTO (2011) identifies a range of direct causes of deforestation which include the development of new infrastructure such as highways; new settlements in the Amazon Basin, including the expansion of urban centres; the expansion of the agricultural frontier by clearing forest, including for cash crops and shifting cultivation; the expansion of oil exploitation and hydro-electric schemes; mining in the southern part of the Peruvian Amazon; illegal logging; and the illicit cultivation of coca. Indirect causes of deforestation include migration to the Amazon region; agricultural policies favouring cash-crop development; development policies that favour energy generation; and new investment opportunities due to globalization.

According to FAO (2015) around 82.5 percent of forested lands is publicly owned, covering the protected natural areas and the permanent production forests. Management rights of these areas is divided among public administration (67%), private companies (12%), and communities (21%). The remaining 17.5 percent of the forested lands in Peru is privately owned, primarily used by agricultural units, whether by indigenous communities, rural communities or private persons. However, tenure over a significant proportion of the Peruvian forest area is still disputed, particularly by indigenous people, due to problems with regard to land titling by the state. 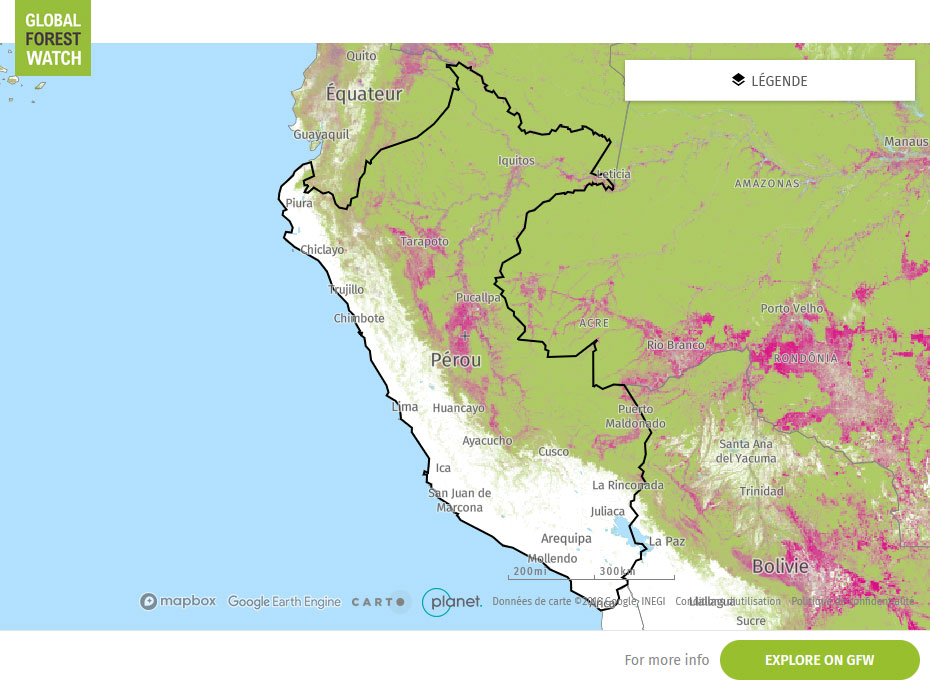